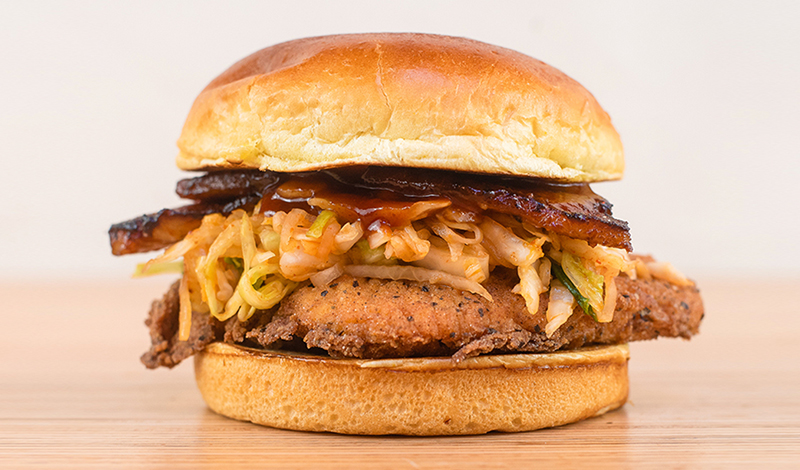 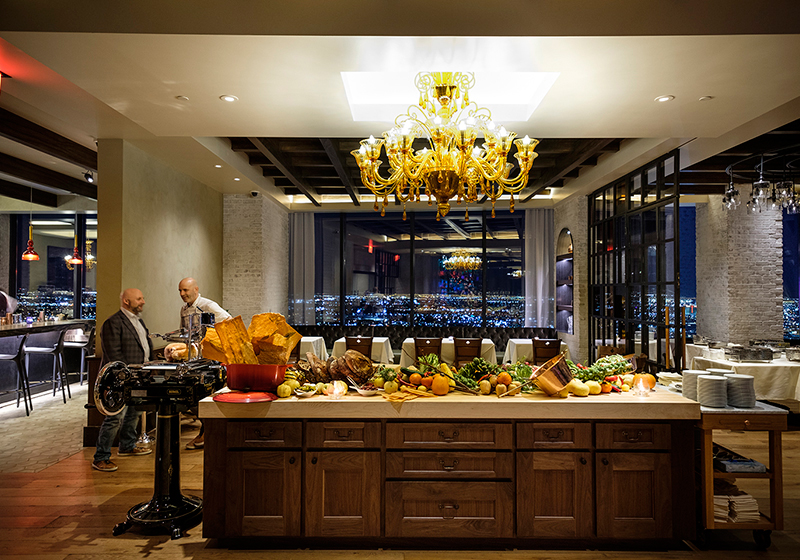 A culinary destination like no other on The Strip.