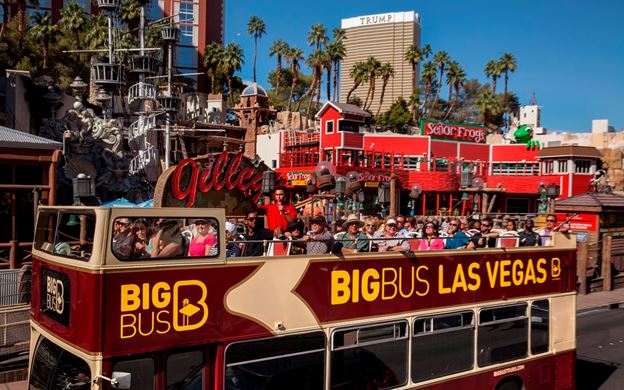 Cruise this extraordinary desert oasis on a Las Vegas bus tour. Hop on to circuit Downtown and take in panoramic views of the sparkling Strip. Hop off to roll a winner at the MGM Grand or Bellagio, and explore Fremont Street and the Mob Museum. It’s your neon kingdom, only with Big Bus Tours.

Tour the Skies with The “GC Flight” (Grand Canyon Flight)

Hoover dam – worth going on the tour? 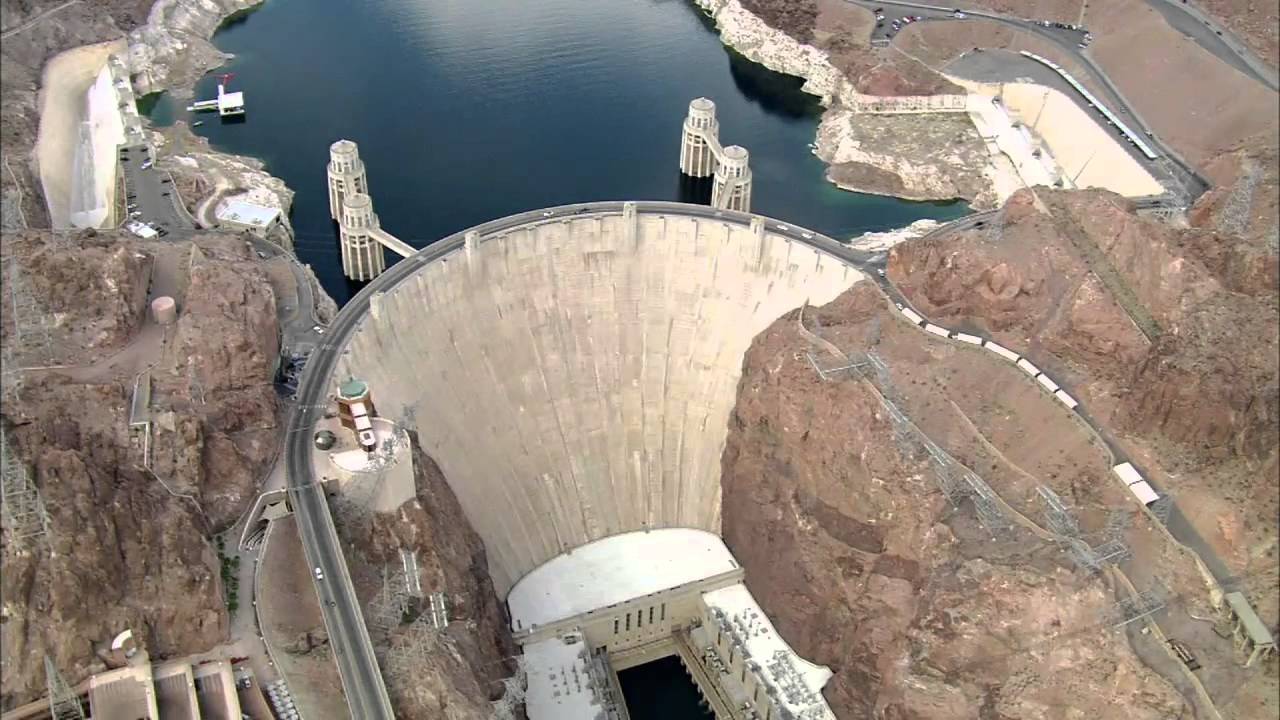 With its massive size, Hoover Dam became one of the major attractions in Las Vegas. Located at South Nevada, the dam collects some of the fresh water from Colorado River which runs between Nevada and Arizona. There is enough river water to create two great lakes namely Lake Mead and Lake Mohave.

In 1900, the engineers looked at Black and Boulder Canyon to develop a dam to control the floods, irrigate the farmlands, provide some water, and produce the hydroelectricity. Hence, the dam was once called Boulder Dam. Later, the dam was named in respect of President Herbert Hoover.

In 1928, the Congress gave the go ahead signal to start the construction of the massive dam. After a few years of planning, the project started in 1931 which coincided with the Great Depression. Thousands of workers worked diligently with the ambitious project. Sadly, the project claimed more than one hundred lives. Amazingly, the Six Companies who build the dam finished the project in March 1, 1936. That is two years ahead of schedule.

Many hailed the dam as one of the greatest engineering feats of all time. The dam stands seven hundred twenty-six feet and covers one thousand two hundred forty-four feet in length. The structure uses a concrete arch-gravity principle. The dam curves upstream in a narrowing curve that directs the weight of the water to push down with the gravitational force.

If you are planning to go to Hoover Dam Half Day Tour, there are two ways to get to the dam from your Las Vegas Hotels. From the North of Las Vegas, you head north on I-15. Turn right on US 93/95. Prepare to look for Spaghetti Bowl Interchange. Get on Phoenix.

The freeway will take you out of Las Vegas through the Railroad Pass. It is pretty close to the Boulder City. From the city, you can follow the signs and go on first turn to Hoover Dam. 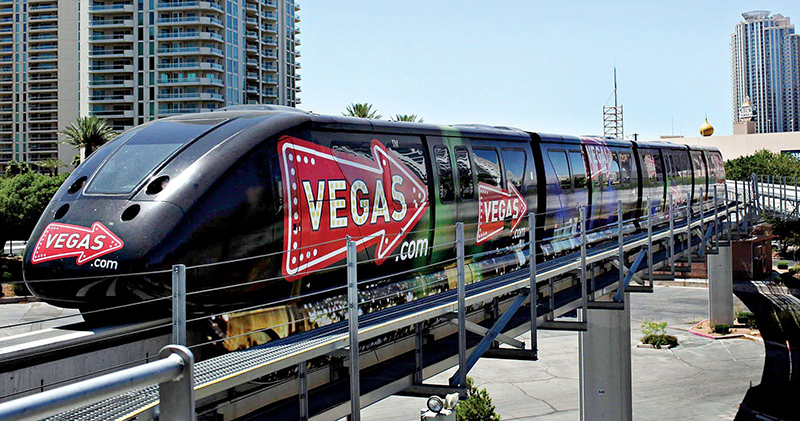 On foot: The Las Vegas Strip is a stretch of South Las Vegas Boulevard in Clark County, Nevada that is known for its concentration of resort hotels and casinos, the main attractions are on a two-mile-long pedestrian-friendly stretch centred on Flamingo Avenue.

Alternatively you can also get an Uber just by open your Uber or Lyft App (if you don’t have one) and request a car which end up to being cheaper.

At Las Vegas McCarran Airport, there are designated pickup area for rideshare services such as Uber and Lyft. Since this is a different area than Ground Transportation and Taxis/Limos pickup, one must use caution when looking. In short, your Uber and Lyft will be in the parking garages in both Terminal 1 and 3.

…and remember that the Las Vegas strip has a tendency to get clogged with traffic.

Monorail: a private monorail runs along the Strip’s east side, as well as to the city’s convention centre, but it’s expensive (single-ride ticket $5, one-day pass $12) and stations are a 10-minute walk off Las Vegas Boulevard. Operates daily: 7am-midnight, Mondays; until 2am Tuesday to Thursday; 3am Friday to Sunday; 702 699-8222; lvmonorail.com

Tour the Skies with The “GC Flight” (Grand Canyon Flight)

GC Flight offers consumers secure and reliable reservations backed by a low-price guarantee as well as customer reviews, top 5 lists and travel tips. GC Flight has strategic associations with many of the largest travel resources for tours and things to do. View the magnificent Grand Canyon and Hoover Dam by Helicopter, Airplane or Motor-coach with Las Vegas departures 7 days a week. VIP round-trip transfers from Las Vegas “Strip corridor” hotels and downtown Las Vegas Hotels are available as an option. Full range of activities for an unforgettable experience.