Global music icon Janet Jackson blazed into Las Vegas with fire, lights, technology, new dynamic dance numbers and energy unmatched, for both opening weekend performances of her Las Vegas residency, Metamorphosis, at Park Theater at Park MGM resort, nearly 40 years after she made her first appearance with her brothers in the city. What’s being hailed as a show that is, “everything thoroughly Janet,” (THR), she not only delivers her endless hits but brings back fan favorites, and Billboard took notice saying, “what takes this show to the 2.0 level is the integration of choice album cuts like ‘Trust a Try,’ ‘China Love’ and ‘Moist.’ ” The LA Times also declared, ” ‘Metamorphosis’ is neither a revival nor a creative reset — it’s a celebration of a pop icon who’s finally getting the due she deserves.” Alongside Jackson are her dancers, tight band and singers who kept the sold-out audiences on their feet for the nearly 100-minute show that encapsulated her record-breaking career. Fans also celebrated the return of one of their favorite Janet alter egos, “Strawberry,” in a series of show-stopping songs including a sexually charged dance number to “I Get So Lonely” and the special tribute to her Rhythm Nation album that brought the house down.

Metamorphosis was conceived by Janet and her team, developing the staging and production numbers as well as the spectacular high-tech video and visual components.

Fans follow her path to self-love, empowerment, motherhood and activism, amidst the challenges faced along her personal journey. She encourages her audiences to find their own light within themselves through her Metamorphosis.

A limited number of tickets are available for the following performances:

Tickets start at $79 and can be purchased at all Ticketmaster outlets or online at ticketmaster.com. All shows are scheduled to begin at 8 p.m.

Janet Jackson is one of the most influential entertainers of the modern era. Her music has won her six GRAMMY® Awards, two Emmy Nominations, a Golden Globe Award and a nomination for an Academy Award along with dozens of American Music Awards, MTV Video Music Awards and Billboard Music Awards. She has received accolades as an actress as well including the NAACP Best Supporting Actor award. Janet is a published author, dancer, businessperson, philanthropist and one of the biggest-selling artists in popular music history. With sales of over 160 million records worldwide, Janet Jackson stands as one of the best-selling artists of all time with a string of hits that have left an indelible impression on pop culture. Her music and artistry has opened doors through which other top artists have followed, many acknowledging her impact on their musical perceptions. For more information, please visit janetjackson.com.

“Haus of Gaga” opened their doors in Las Vegas

“Haus of Gaga” opened their doors in Las Vegas

Earlier today, Lady Gaga opened its “Haus of Gaga” branded store in Park MGM Las Vegas. Their opening was previously announced by Lady Gaga through a 15-second video that she posted on Twitter including the name, location and the opening date of her newest establishment, Haus of Gaga:

Haus of Gaga Las Vegas is not only the home to official Lady Gaga merchandise for fans to purchase but it also serves as a Lady Gaga museum curated by none other than Gaga’s current fashion director and fan-favorite stylist Nicola Formichetti.

It is also important to note that Lady Gaga’s acclaimed Vegas Residency returned to Park MGM Las Vegas today May 30th, on the same day as the launch of the “Haus of Gaga” store/museum.

Last week, it has been reported by a newly hired employee for “Haus of Gaga” that there are no plans for the store to carry Lady Gaga’s much anticipated beauty brand Haus Beauty, at least as of now. We also hear that the launch of Haus Beauty has been postponed to the upcoming months.

Double the potion not the price 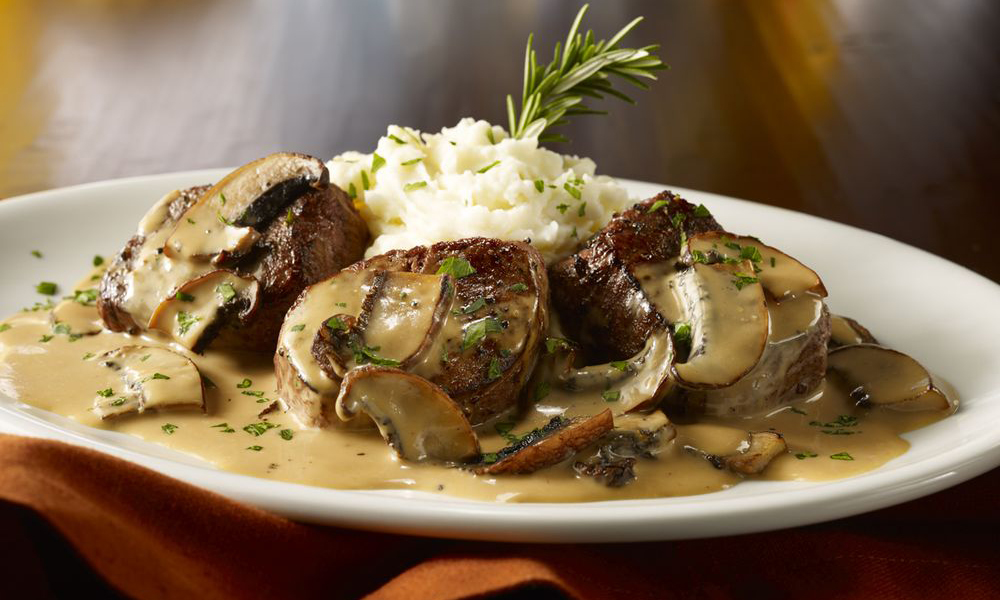